Changing Lives Through Hockey in Minnesota 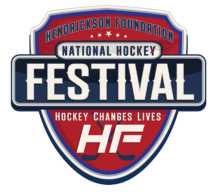 Several disabled hockey players from the Central District traveled to Minnesota this past weekend to participate in the annual National Hockey Festival hosted by the Hendrickson Foundation. Fifty-six teams from all over the country attended the event at the Schwan Super Rink located in Blaine, Minnesota, that included the Sled Hockey, Special Hockey, Blind Hockey, and Warrior Hockey disciplines. 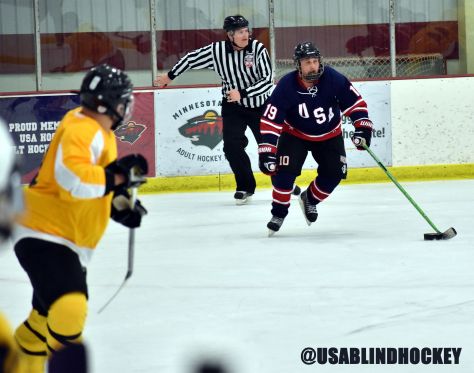 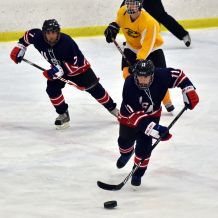 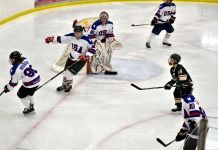 Teams from our Central District included the following: 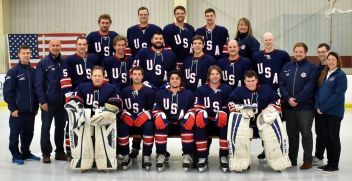 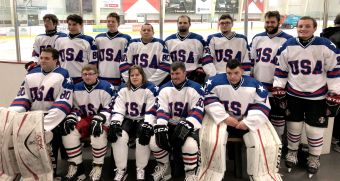 ABOUT THE HENDRICKSON FOUNDATION: The Hendrickson Foundation began organically in 2011 through discussions between Larry and friend, USA Hockey Coach-In-Chief, Mike “Mac” MacMillan, about an extreme lack of participation within disabled hockey programs in Minnesota. This lit the fire that led to the eventual creation of Larry’s, Hendrickson Foundation, in partnership with USA Hockey and MN Hockey, with a mission to grow the game of hockey by making it accessible to ALL people, despite any challenges they may be living with and creating a stronger and more inclusive State of Hockey. Aut inveniam viam aut faciam, a latin proverb meaning, “I shall either find a way or make one”, became a sort of mantra for Larry and the foundation. Better yet, it became their promise to the community.